Gamelan Anak Tika (Cambridge Youth Gamelan) teaches youth about traditional gamelan music and dance of Bali, Indonesia through hands-on learning experiences delivered by experienced instructors. Our group is open to students in Grades 2 – 11 regardless of prior musical experience. We are an inclusive community of eager learners and we love welcoming new members to our group.

We are proudly supported by MIT (Music & Theater Arts) and private donors in the Cambridge community and beyond. We have also been supported by the Mass Cultural Council and Cambridge Arts Council in 2015-16 and 2017-18. To learn more about how you can join and/or support our group, email us at cambridgeyouthgamelan@gmail.com 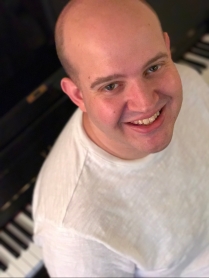 Emeric Viani is a music educator in the greater Boston area with special interests in non-traditional curriculum, world music, community music education, choral music, and Balinese gamelan. He is the Lower & Middle School music teacher at the Pike School in Andover, MA where he directs the after-school chorus for students in Grades 3-5 and an after-school Balinese gamelan ensemble for students in grades 5 – 9. Emeric was nominated as a Music Education and Teaching Artist for 2018 – 2020 through the Mass Cultural Council. He holds an M.A. in Music Education, M.A. in Ethnomusicology, B.M. in Music Education from the Eastman School of Music. 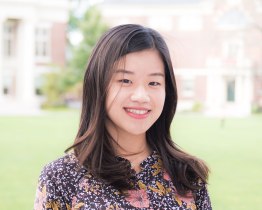 So Yeon Shin is from South Korea, and loves music and the performing arts. She started learning traditional Balinese dance after joining Gamelan Galak Tika in 2015. Prior to joining Gamelan Galak Tika, So Yeon was a member of Gamelan Semara Santi at Swarthmore College for three years. So Yeon is currently a Ph.D. student at the Harvard Graduate School of Education where she studies early development of bilingual children from immigrant families. 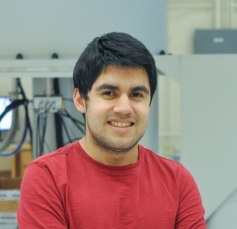 Matt was first introduced to Balinese gamelan in 2005 by his sister, a Gamealn Galak Tika alumna, and began playing in 2010 at Swarthmore College’s Gamelan Semara Santi, where he played in both gong kebyar and gendér wayang ensembles. Matt is currently a graduate student at MIT where he studies protein structure using large magnets. In his free time Matt enjoys going to going to baseball games, playing volleyball, gardening, and older video games. 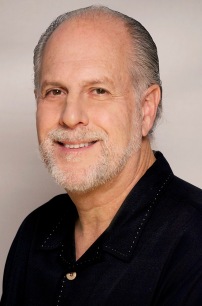 Mark Stewart has been a member of Gamelan Galak Tika for more than 15 years. He toured with the group in its 2005 trip to Bali and has performed with them at numerous venues, including Boston Symphony Hall, Lincoln Center, Zankel Hall, and the Brooklyn Academy of Music.